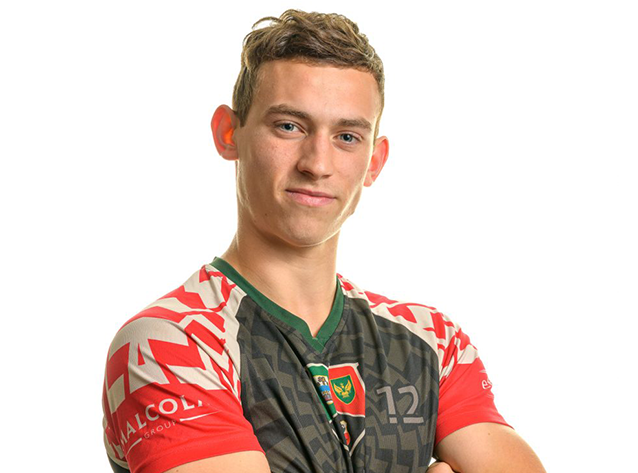 We are delighted to share the amazing news that Old Aloysian Adam Scott (class of '19) has been selected for the Scotland Rugby Under-20 Squad for the upcoming Six Nations Championship.

This is a momentous achievement for Adam and marks the beginning of a thrilling time in his rugby career. All of the upcoming matches will take place at Cardiff Arms Park, with Scotland slated to play Ireland in the opening fixture on Saturday, June 19 at 2pm. All of the matches throughout the championship will be broadcast on terrestrial TV in all Six Nations territories, as well as being accessible via Six Nations digital channels.

We wish Adam and the rest of the squad the greatest success and look forward to seeing them in action!