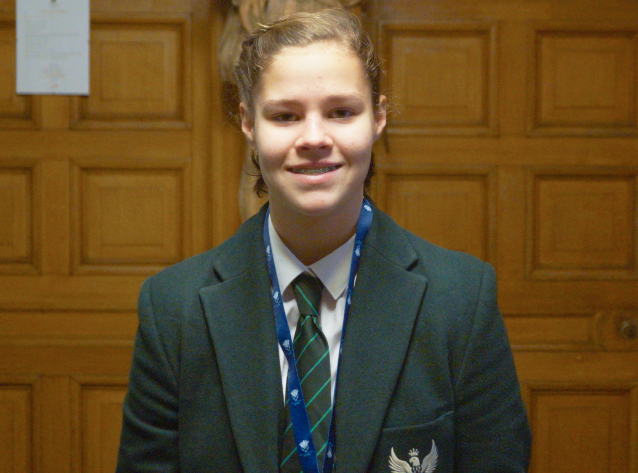 It was a cold day at Ochilview Park last weekend when the Under 14s Challenge Cup took place. After an exciting game, Glasgow City Pink took home the trophy with a 6 - 2 win over Dryburgh Athletic. Both teams showed a great performance, with Glasgow City securing their first goal fairly swiftly in the first half. Part of the team was our very own Aoibhe T. (S2) - who not only scored one goal, but also secured a late-game second goal that brought the team's total to 6.

Contested by over 100 youth teams, making it to the cup final is no mean feat. Well done to Aoibhe and to everyone who took part in the game! We can't wait to see what the next season brings.